Ibon Amatriain will deny it if you ask him, but he is considered one of the best big-wave surfers in Europe of the last 20 years.

Admired for his humility and character, his fluid and laid-back style has led him to compete in waves like Waimea Bay. In addition, he has been and is a big wave mentor for many surfers nationwide, such as Aritz Aranburu.

They call him "Sensei" ("teacher" in Japanese), for his way of being and his healthy way of life, in all aspects. He trains daily, he does Yoga to stay elastic and in harmony… Ibon is an inspiration for everyone who knows him.

His children, following in his footsteps, are stomping in the world of surfing.

This Signature Series touches us very closely. It represents yesterday, today and tomorrow of surfing. 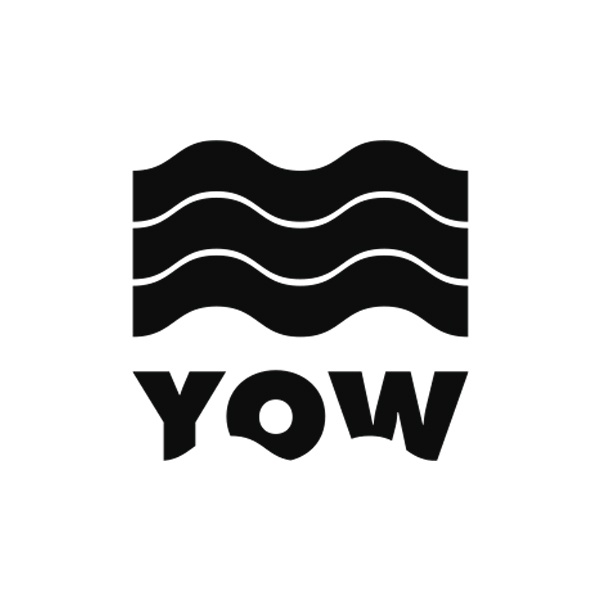 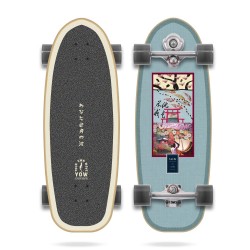 YOW12
€295.00
The Chiba 30” is the smallest of the Classic Series family. Its shape design is inspired by the Mini Simmons, the surfboard Bob Simmons invented in the 50s, to provide you with the same feelings you would get when surfing one of those small fun boards Mini-Simmons are. Although the board is one of the smallest in our catalogue, its super wide deck makes...
View 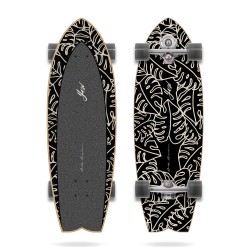 YOW7
€295.00
Aritz Aranburu is one of the biggest Spanish surfing idols, being the first and only Basque and Spanish surfer to be among the top 45 surfers of the world (WCT 2007). It is charismatic and enthusiastic not only when it comes to surfing, but in every aspect of life. A true legend in and outside the water. We designed Aritz’s surfskate according to his...
View

YOW4
€278.00
The SurfSkate SurfSkate Yow Pipe 32 '' belongs to the Power Surfing Series range of the Yow Surfskates. Red in color and with a yellow ray like the mythical Lighting Bolt used by the King of Pipeline Jerry Lopez. The classic design that has inspired us for years. It has Yow's patented S5 axle system, which perfectly simulates surfing movements, and allows...
View
Tap to zoom
You need to login or create account