Surely on more than one occasion it would have been good for you to have a roof rack in your car: they offer you some furniture to take you, an unforeseen transport arises, someone new to the trip is pointed out or you have approached Ikea for a corkscrew and you go out with a full dining room ... There are many occasions in which a boat would solve the transport problem.

But we can't always carry a traditional roof rack in the car, they take up a lot of space and we would run out of luggage. And we can not always wear it, apart from being not very aesthetic, they make the car consume much more gasoline by spoiling its aerodynamics.

Handirack solves this problem for us. Handirack is an inflatable roof made up of two inflatable pieces that are placed through strips that pass through the interior of the vehicle. It is built with an ultra-resistant three-layer material that makes it virtually indestructible. It can carry up to 80 kg of weight, it inflates in seconds with the included inflator and when it is not in use it can be folded into a toaster-sized package, so that you can carry it permanently in your trunk.

Handirack can be used in virtually any type of car, from a small utility to a minivan. The only exception would be cars without a rigid roof or three-door cars in which the rear windows are not lowered. It does not prevent the normal use of doors and windows and can also be used in cars that have rails for roof racks. It is made of a non-abrasive material that will never damage the roof of the vehicle.

In addition, this cow has some properties that make it even better than a traditional cow: when it is attached to the roof, it offers better aerodynamics, being inflatable cushions bumps and uneven terrain, better protecting the load and, being universal, it You can exchange from one car to another without problem.

With a Handirack in your trunk you will have the problem solved the next time you have to make an unexpected transport! 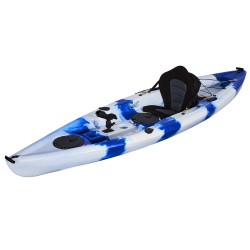 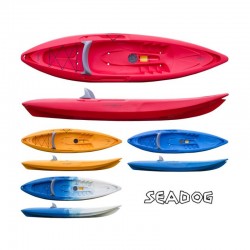 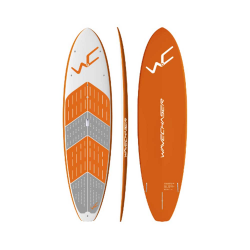